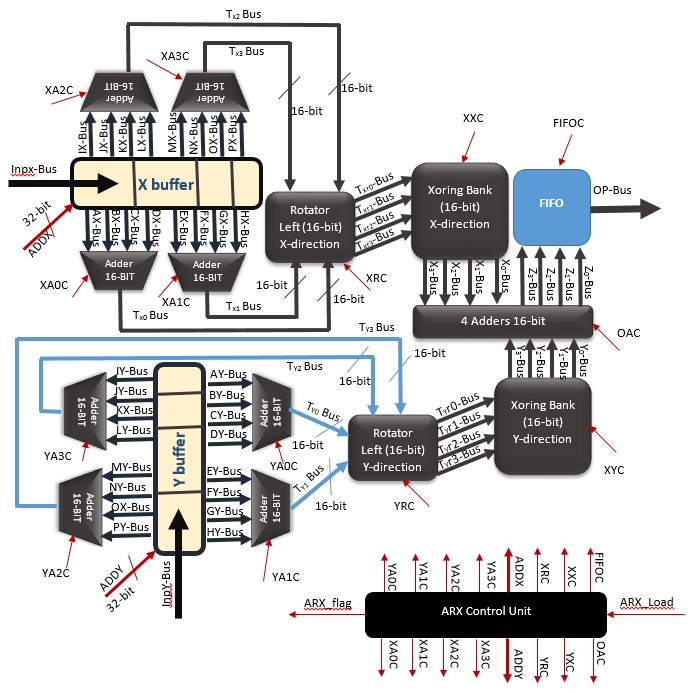 Mohamed received the B.Sc and M.Sc degrees in Electronics and Communication from Mansoura University, Mansoura, Egypt in 2002 and 2006 respectively. He earned a PhD degree in Electrical and Computer Engineering from the Telematics Department at the Norwegian University of Science and Technology, Trondheim, Norway in 2012. From 2002 to 2004, he worked as a lecturer at the Department of Electronics and communication at Mansoura University. From 2004 to 2008, he worked as a researcher at the Egyptian Nuclear Reactor, Anshas, Egypt. From 2011 to 2014, he worked as a Senior Design Engineer at Atmel AS, Trondheim, Norway. From mid-2014 to the end of 2015, he worked as a Research Associate at the Department of Computer Science at the University of Virginia, VA, USA. Currently, he is a Research Scientist at the Coordinated Science Laboratory (CSL) at the University of Illinois at Urbana-Champaign, IL, USA. He is a member of the Pi-Cipher, which is one of the second-round candidates of the Competition for Authenticated Encryption: Security, Applicability, and Robustness (CAESEAR). His main research interests include Cryptography, Computer Security, Computer Architecture Design, Signal Processing, Image Processing, FPGA and ASIC implementations, Robotics, Big-data accelerators, Coherent Accelerators (Power8), and Genome Accelerators. He has two pending patents, and he is writing another one. He is a Senior Member of IEEE.